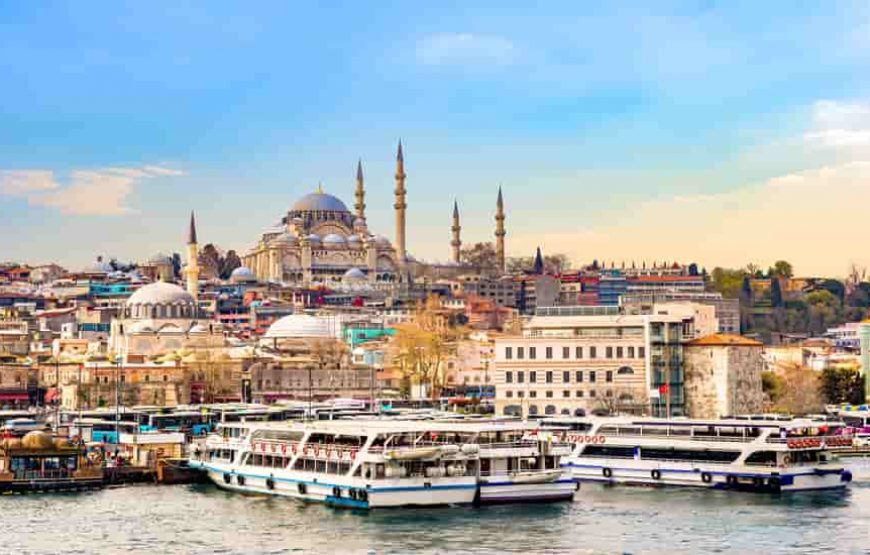 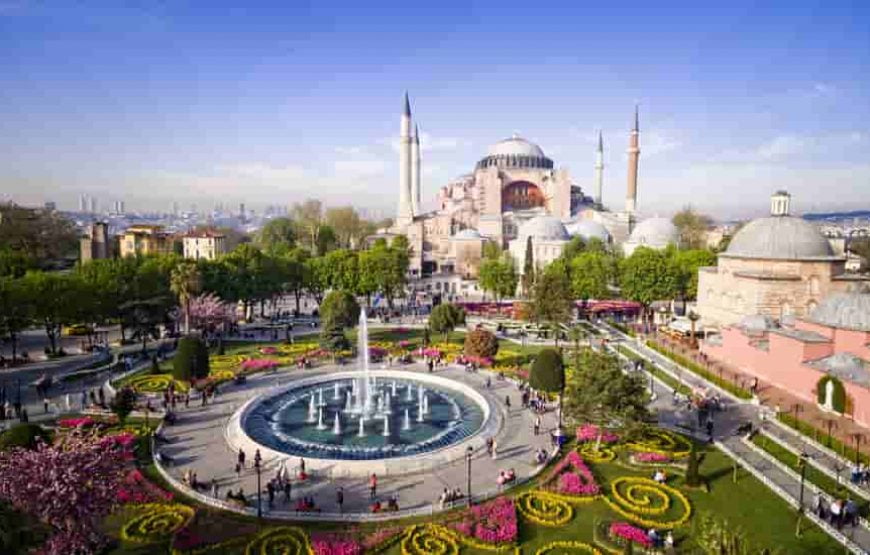 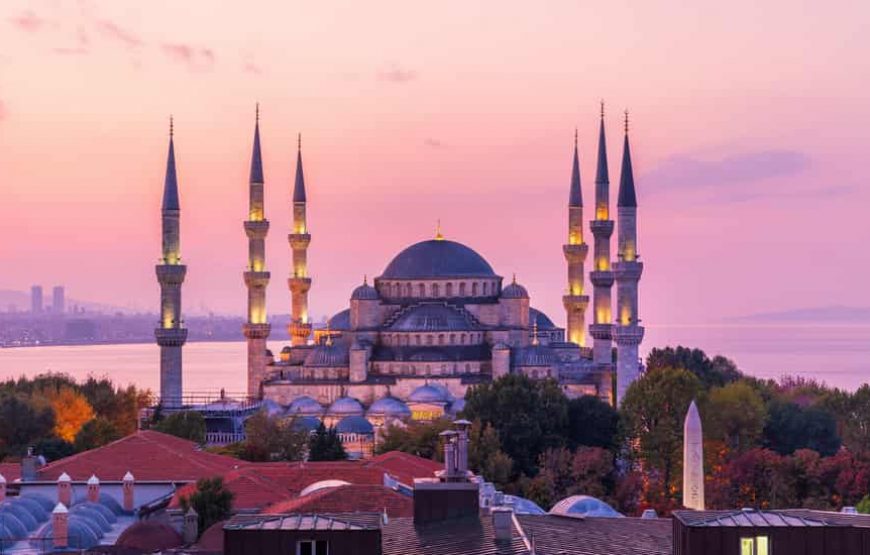 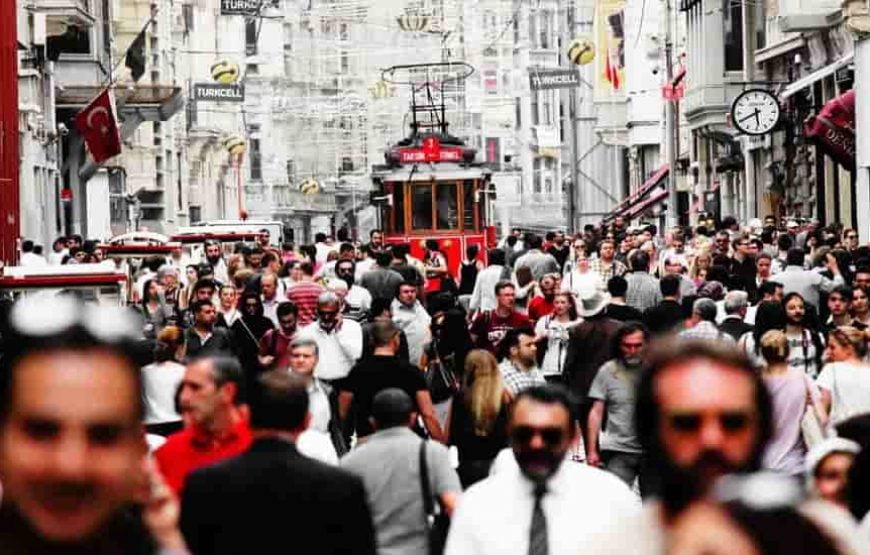 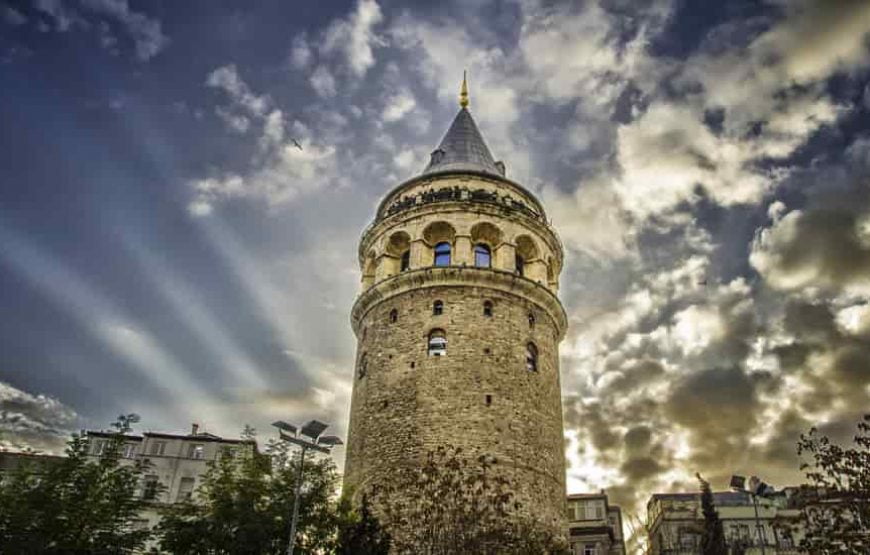 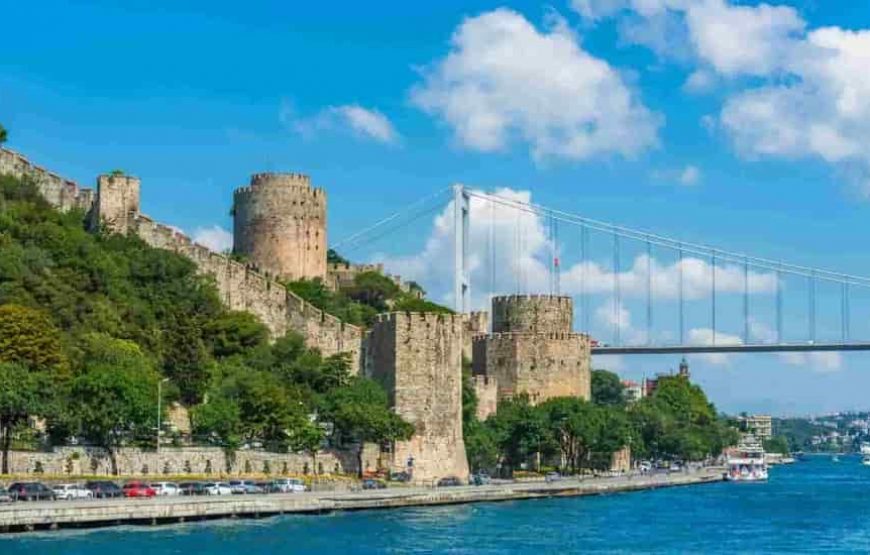 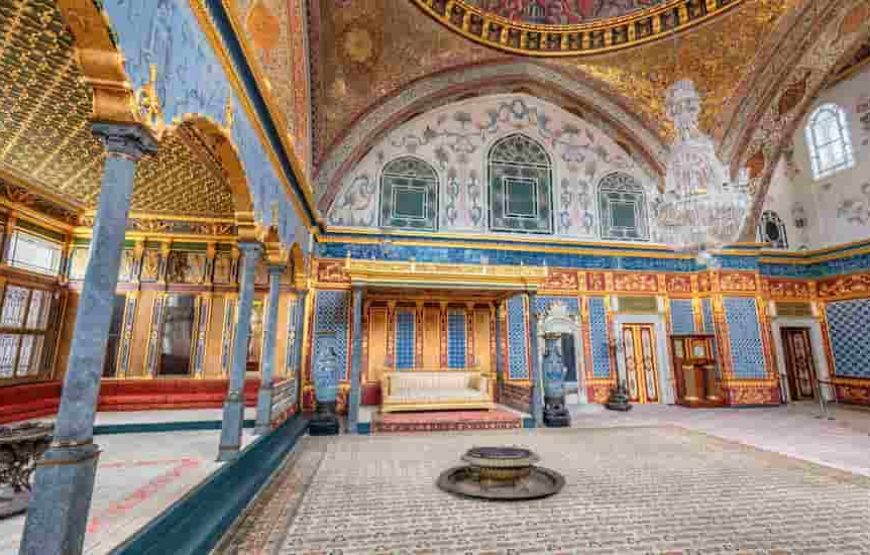 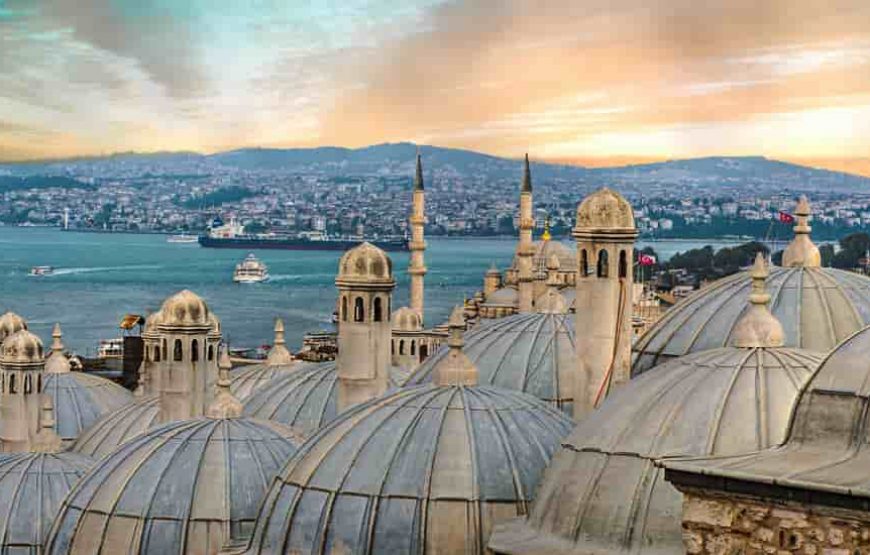 Discover the magic of 2 days Private Guided Istanbul Tour. Enjoy a river cruise and guided tour of the city highlights. Marvel over the glorious Hagia Sophia, learn how the Blue Mosque earned its famous nickname and see the ancient Basilica Cistern. Tour Topkapi Palace to gain an insight into the lavish lifestyles of the Ottoman sultans and their harem, and browse the legendary Grand Bazaar, where you find everything from carpets to Turkish delight. 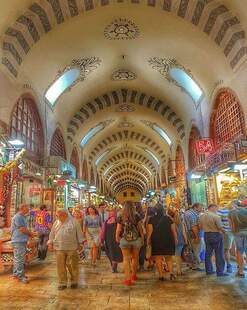 Meet your tour guide in your hotel and start the tour with the highlights of Istanbul. Explore the highlights of Istanbul on this private full-day walking tour that covers the major attractions, from the Hagia Sophia Museum, to the iconic Blue Mosque, to the bustling maze of the Grand Bazaar, to the obelisk of the Hippodrome of Constantinople. Tour Topkapi Palace to gain an insight into the lavish lifestyles of the Ottoman sultans and their harem and see the ancient Basilica Cistern​. 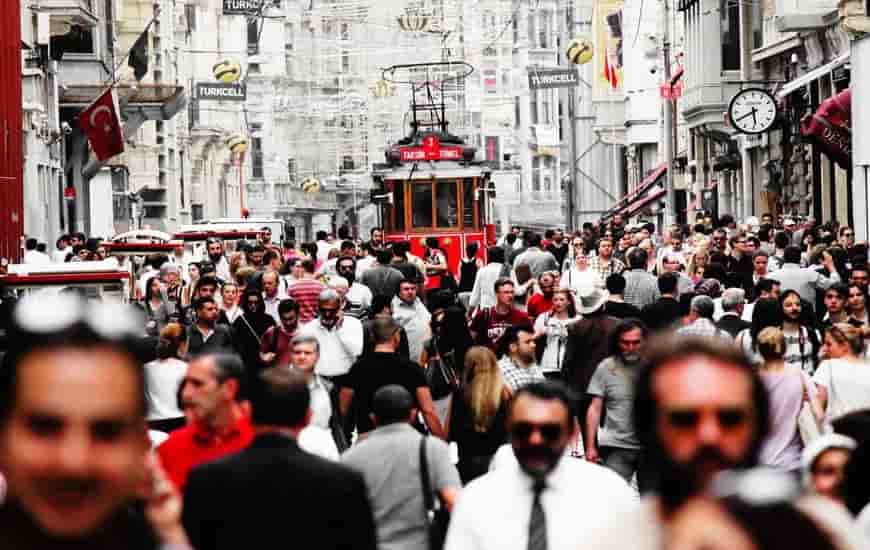 Meet your tour guide in your hotel and start the second day Istanbul tour. Today we will start from Spice Bazaar. It's known as the Egyptian Market because, during the Ottoman period, Egyptian exports were sold there. The Bosphorus is a narrow, navigable strait between Europe and Asia that connects the Black Sea to the Marmara Sea. Rumeli and Anadolu Fortresses are located at the narrowest point of Bosphorus. There are also magnificent Ottoman palaces and mosques along the Bosphorus. Keep an eye out for them! Built in the 19th century, Dolmabahce Palace was the administrative center of the Ottoman Empire and housed some of the last Ottoman Sultans. The palace site was created by filling in the small bay on the Bosphorus. This gave rise to its name, in Turkish, Dolma means 'filled' or 'stuffed,' and bahce means 'garden'. Istiklal Street is brimming with life. There, you'll find a plethora of shops, restaurants, and bars. From there, it is a 2-kilometer walk down to the Tunel Galata Tower area.

Returns to Istanbul Hotels or Location in Istanbul.
We wiil meet you at your hotel or location in Taksim or Sultanahmet.

Blue Mosque is closed until 2pm on Fridays.
During religious holidays Grand Bazaar is closed.
Galata Tower will be visited from outside.
Hagia Sophia will be closed for visit during praying time.
Not recommended for participants with walking difficulties.
Please note that there may be long waiting times for entry to the Blue Mosque
The Grand Covered Bazaar is closed on Sundays.
Show All

You can cancel the booking 5 days prior to the start of the tour.
The tour start time is entirely your choice for private tours. We recommend you to start between 08:30am. - 09:30am. to see many places as possible.
Yes you can pay it by VISA and MASTERCARD at the tour. 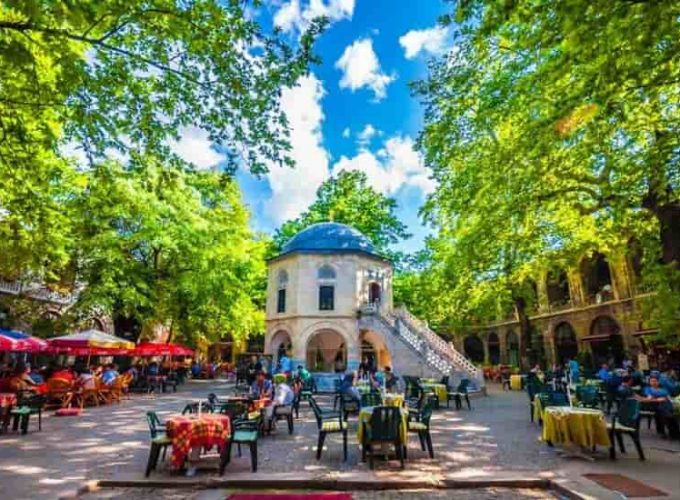 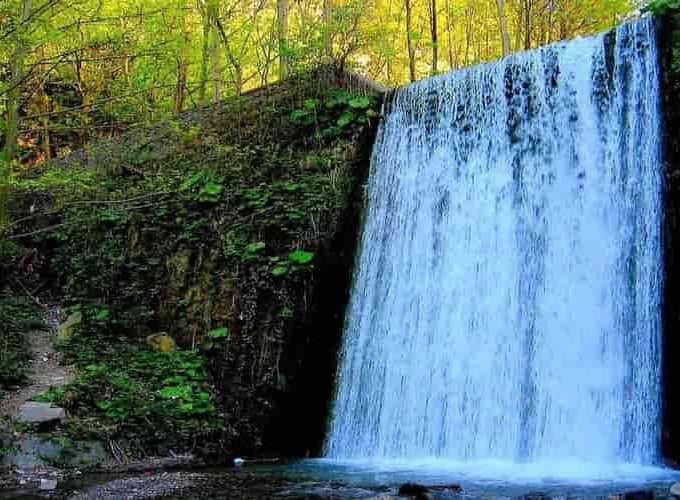 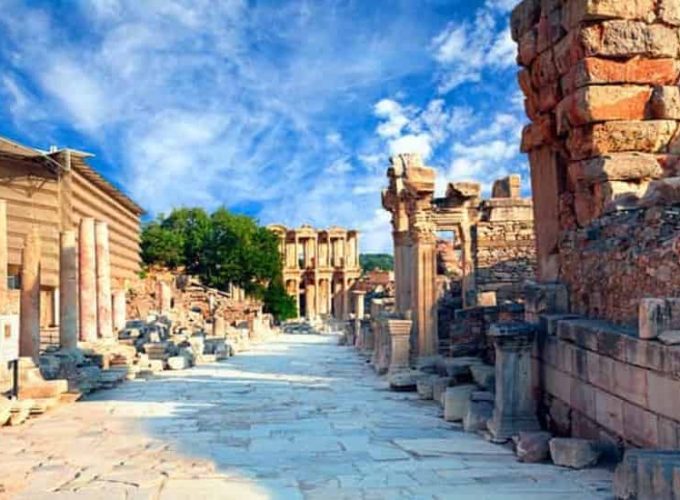 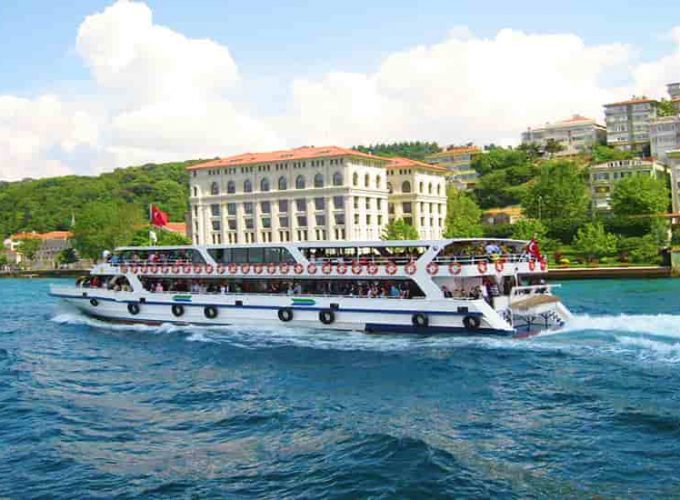